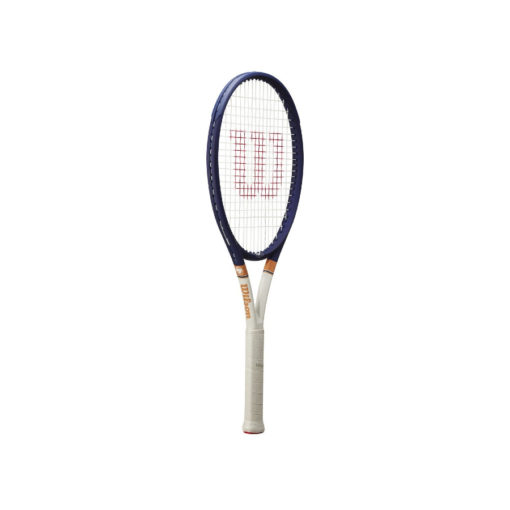 About WILSON : The Chicago-headquartered American sports equipment manufacturer was announced as the official ball and stringing partner of the Roland-Garros tournament from November 2019 in a five-year agreement that would kick-off with the 2020 French Open .As per the deal, Wilson provides match balls and stringing support throughout the event, as well as holds rights to produce French Open-branded merchandise.

Canadian-born Thomas Wilson established the company in 1914, partnering with American Jack Kramer in the late 1950’s  who created the Jack Kramer Autograph, which turned out to be one of the top-selling racquets of all time.  In 1967, the company introduced the first steel racquet, the Wilson T2000. – endorsed by Jimmy Connors.