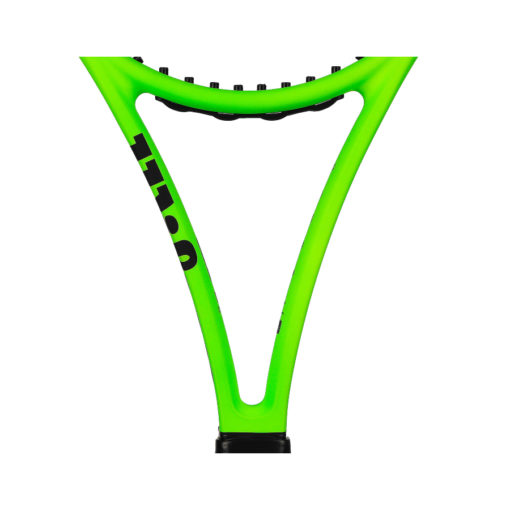 The Blade 98 (16×19) V7.0 now features FeelFlex to connect players with the ball unlike ever before. Featuring carbon mapping placed strategically throughout the frame, FeelFlex increases frame flexibility and stability for superior feel. Throw in reduced spec variance for added consistency from frame to frame plus a new Top Grip Taper for more comfortable top-hand grip placement, and the latest version of this racket brings significantly added performance to the court for avid Blade fans.