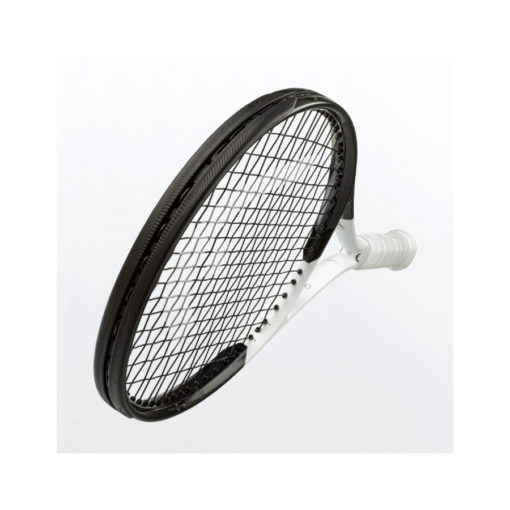 HEAD SPEED MP TENNIS RACKET 2022.  The brand new Speed MP Tennis Racket from Head, this racket features new Auxetic construction technology, creating sensational feel and control. It is slightly lighter than the Head Speed PRO, making it easier to handle, but still combining that perfect balance of speed and power. This racket is recommended to the higher tier tournament player, who is looking to upgrade their swing speed