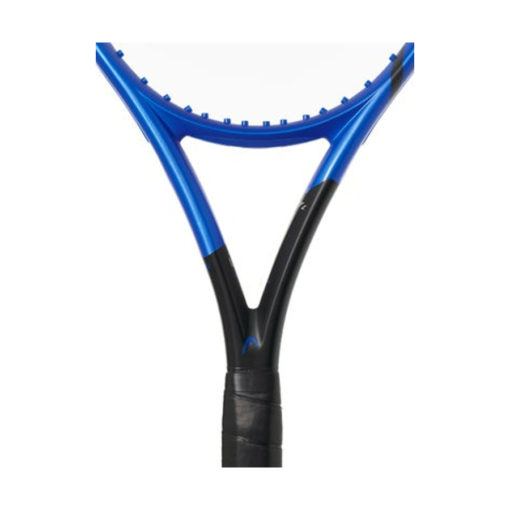 HEAD INSTINCT TEAM LITE Tennis Racket 2022.   Lightweight and superpowerful, the HEAD Instinct Team Lite features a 107 sq inch oversized head helping you generate more power with ease. Not only that but this racket will offer its players with impressive maneuvrability with the open 16×19 string pattern.

With its 270 grams and 32 cm balance, this Head racquet will offer plenty of maneuverability so you can hit heavy shots while still having the ability to easily raise the head of the racquet to accelerate the ball even more.
The 690cm² headsize is perfect for gaining power with its trampoline effect and its tolerance will limit errors due to off-center hits.
The thicker profile of the Instinct series improves tolerance and offers a better energy return to the ball for more power without having to strain your arm.
The 16×19 string pattern allows the strings to move faster for more spin while providing maximum power.- Graphene 360+: The Graphene 360+ is the improvement of the Graphene 360. The Graphene 360 is located at 3 o’clock, 9 o’clock and 12 o’clock to provide greater stability and better energy transfer. On the 360+ version, you will find Spiralfibers at the bottom of the frame that will stretch upon contact with the ball to provide more feel when hitting.