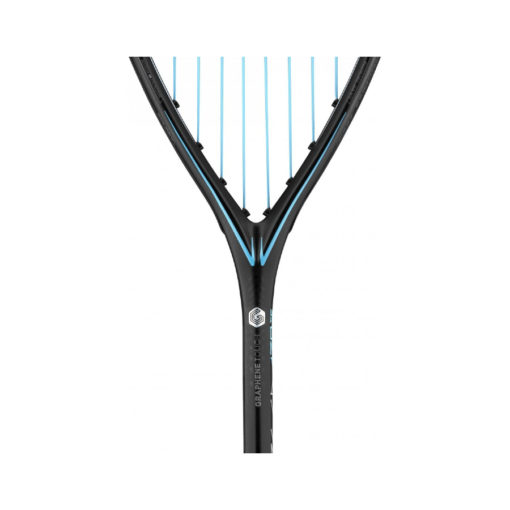 HEAD Graphene TOUCH SPEED 120 SB Slim Body Squash Racket – Black.   The new Head Graphene Touch Speed 120 SB squash racquet is a head heavy racket at 120g, with a very thin, aerodynamic frame that allows you to get closer to the wall on your shots.