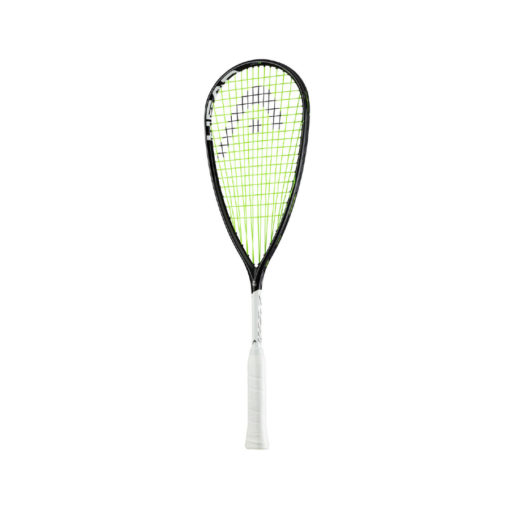 HEAD GRAPHENE SPEED 135 Slimbody SQUASH RACKET The Graphene 360 Speed 135 Slimbody is slightly heavier than the 120 version Its slimbody shape makes the racket extremely aerodynamic and maneuverable so that you can retrieve balls close to the wall easier than ever before.