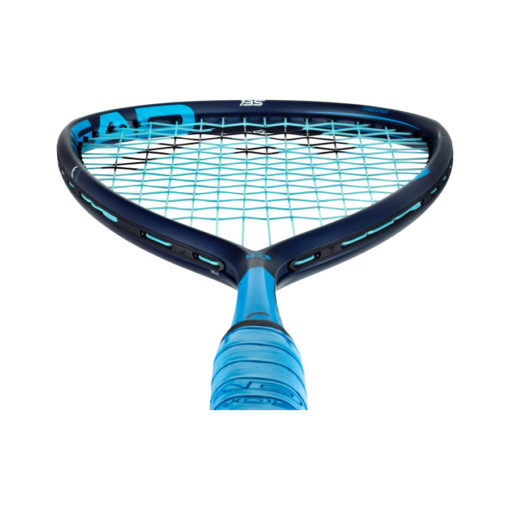 This new frame now comes with Octagonal Power Technology in the shaft for improved playability, while the Stringbed X-Tension Technology increases rebound for even more power.

Among the other technologies is HEAD’s Adaptive Fan Pattern, which allows you to choose between a straight string pattern for more power or a special fan-shaped pattern for extra control. The racquet’s fresh, bold design contributes to its modern look and feel.

For additional power, the racquet has Graphene 360+ technology, a combination of Graphene 360’s energy transfer and innovative spiralfibers which deliver enhanced flex and clean impact feel.