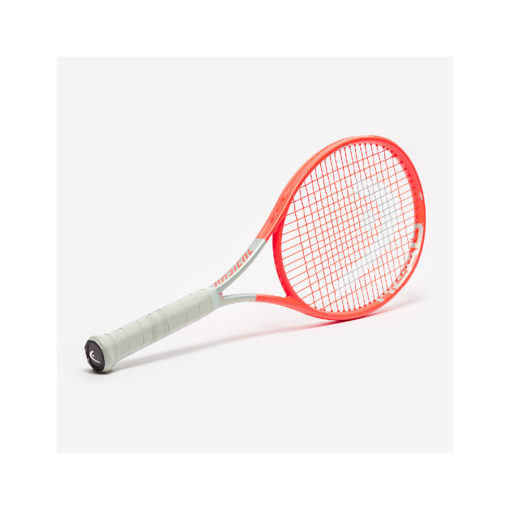 HEAD Graphene 360+ RADICAL MP Tennis Racket – The new Radical 2021 racquet series has a modern, vibrant design. The MP is designed for the most versatile all-court player with a perfect blend of power, control and spin.  With it’s dynamic 16/19 string pattern there’s no shot you can’t play.

The Radical MP ‘s Graphene 360+ technology concentrates mass in key areas of the racket to optimise energy transfer and generate more speed on the ball.