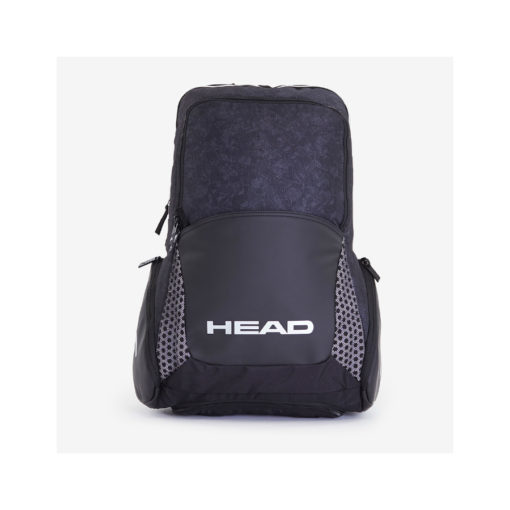 Check out for yourself our full range of TENNIS RACKE BAGS – to find which product works for your equipment best.  Try out in our indoor HITTING ROOM – at PURE RACKET SPORT in Farnham, Surrey.   Take a Demo Racket home for a week to try too – just to be sure.  We are the destination for all things racket sport, and with more choice than we are able to show you on this website.