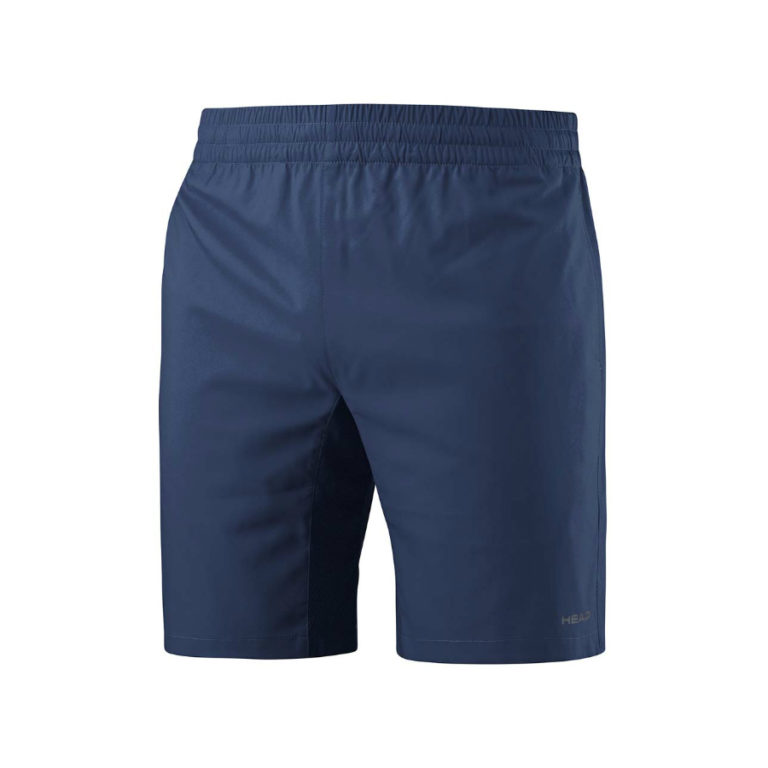 Head Club Boy’s Bermuda shorts – Great for all rackets sports – tennis, squash, badminton, are made from lightweight breatheable material. Endodry material helps wick moisture away from the skin to keep you cool and dry during play.  Ergostretch material increases mobility for an enhanced fit.  Elastic drawstring waist for an improved fit. Side pockets.

At PURE RACKET SPORT we carry a large range of everything you need for Tennis, Squash and Badminton. We sell a selection of junior tennis clothing in addition to all the accessories and equipment your child will need for the sport.   We are specialists – and our shop is 2,000 squ ft. so plenty of choice and good advice !  Find us in Farnham, Surrey – open 7 days a week with private customer car park  right outside the entrance.

There are no reviews yet.