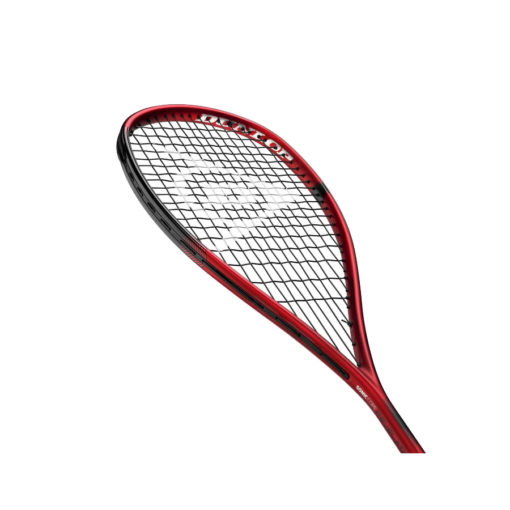 An independent, specialist – PURE RACKET SPORT is the best shop in Surrey for squash.   Great advice, helpful service and lots of deals !    Free private car park right outside the entrance – open 7 days a week year round

DUNLOP Story.   In 1988 John Boyd Dunlop invents and patents the pneumatic tyre for racing bicycles and in 1923 Dunlop enters the tennis ball market.  Famously in 1923 Dunlop develops the revolutionary and iconic Maxply tennis racket. A model that would become the world’s most famous racket for the next 50 years and was used by some of the game’s true legends, including Rod Laver, Virginia Wade and John McEnroe.   For the first time, in 1936, there are more Dunlop rackets at Wimbledon than any other brand. In 1956  Lew Hoad wins Wimbledon and the Australian and French Opens with the Dunlop Maxply racket, and in 1962 and again in 1969 Rod Laver wins all four Grand Slams in a single year using Dunlop Maxply rackets. In 1981 John McEnroe signed for Dunlop and beat Bjorn Borg in the Wimbledon final with the Maxply Fort racket. 1n 1982 Dunlop launches the legendary 200G, injection-moulded, carbon fibre racket, and in 1988 Steffi Graf becomes the only player in history (male or female) to win the ’Golden Slam’ – all four Grand Slam titles and Olympic Gold in the same calendar year – all using the Dunlop 200G racket.

2019 Dunlop becomes the Official Tennis Ball of the Australian Open and the ATP Tour making Dunlop the #1 ball used on the ATP Tour.