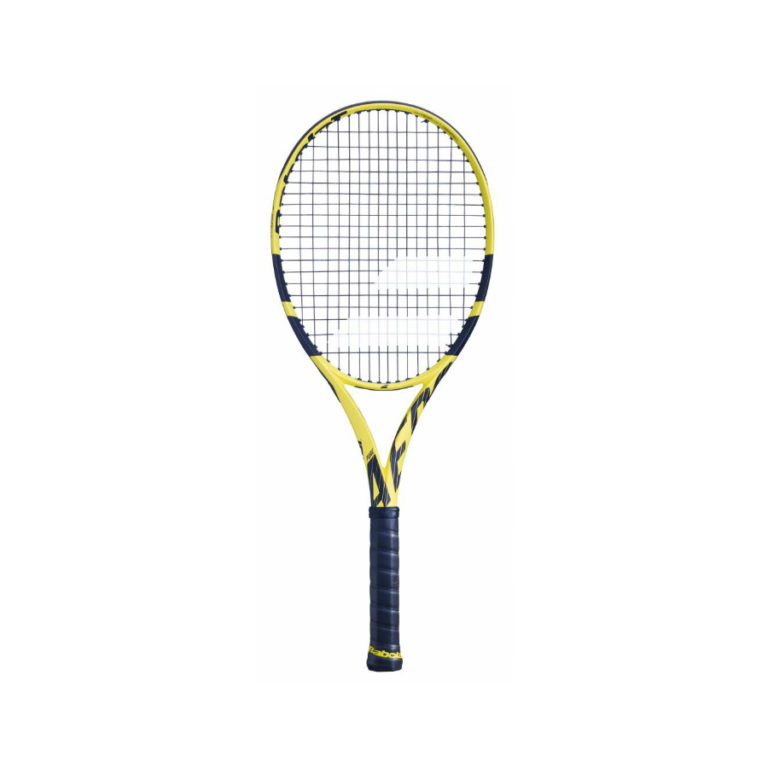 This version of the Pure Aero is the most popular in the range thanks to the 300g weight and being suitable for all styles of intermediate to performance levels, and performance juniors (16 years plus)

There are no reviews yet.